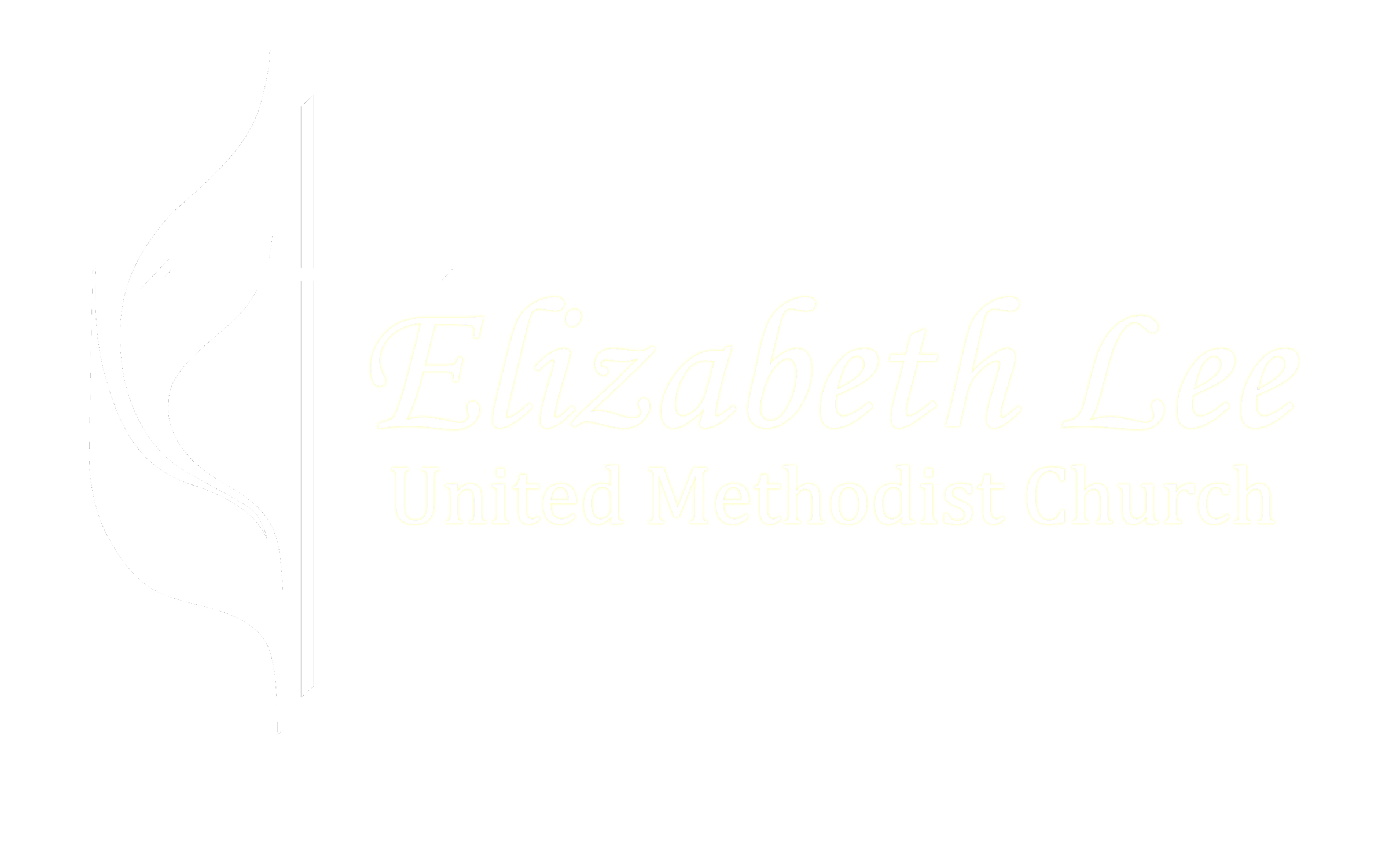 Kia Poma is the Director of Discipleship here at Elizabeth Lee UMC. She grew up in the church as a Pastor’s kid and later as a teenager moved with her family from the United States to Peru as long-term missionaries. She lived there for eight years, later returning married to her Peruvian husband, Joel. Together, they have two children, Antonella and Nicolas. They have been back in the US since June of 2016 and quickly became members of Elizabeth Lee. Kia has a passion for following where God leads her, promoting community outreach and supporting relationships that are the basis of Christianity.